Go to content
The following lecture from the Grail Message is unabridged and explains completely the meaning and purpose of Christ's mission.
The Redeemer 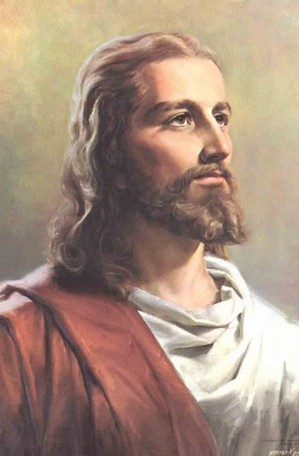