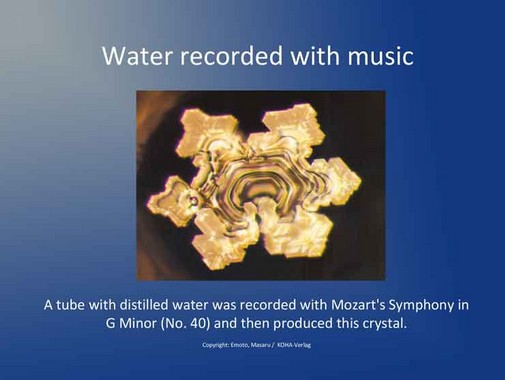 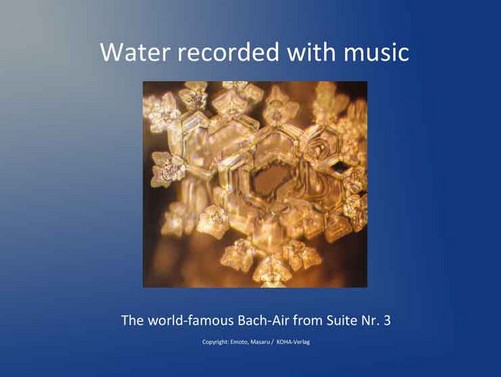 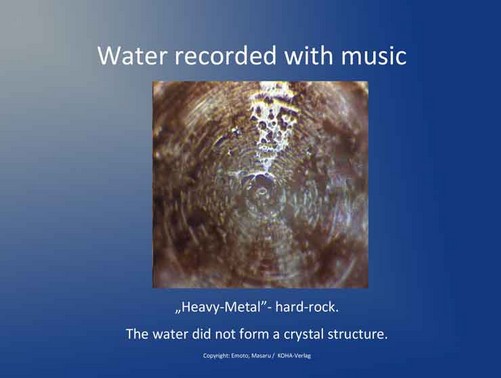 Water and characters: Even more amazing is the reaction of water to words and names, especially to the fact that the meaning of these words is pictorially reproduced and either forms beautiful forms - or does not crystallize .... 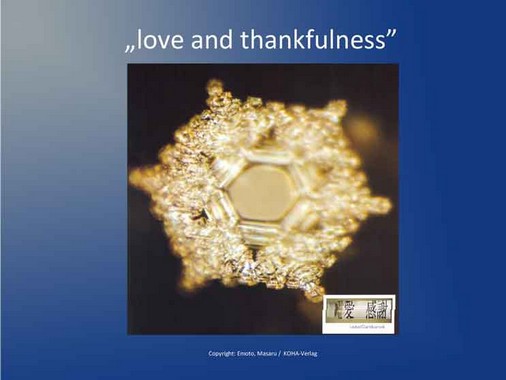 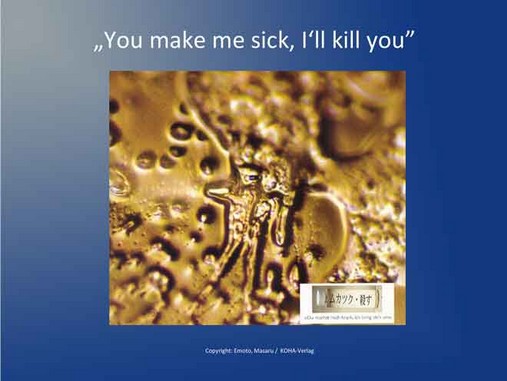 ... and finally the remarkable effect of prayer, in this case practiced by Buddhist monks. 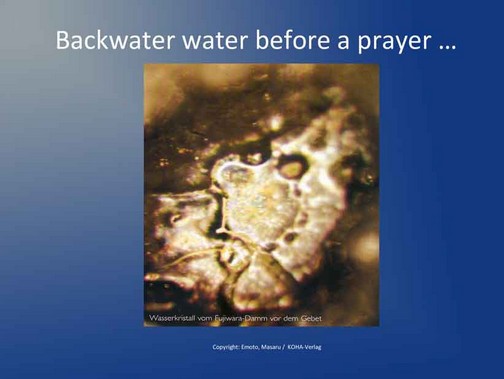 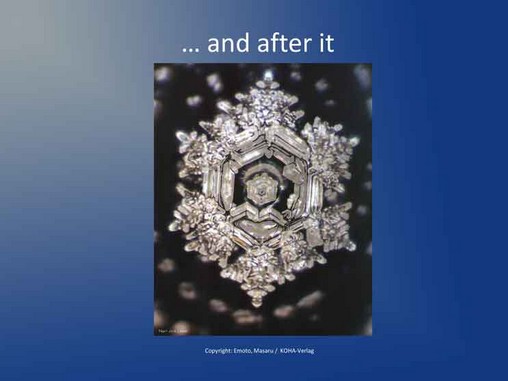 So we can see that due to all these scientifically not measurable and explainable phenomena, which however could be observed and proven in their effect in various ways, the existence of another world, from which these forces come, is nevertheless very probable. Thus the existence of a Beyond, which means nothing more than a world beyond our five senses, would also be extremely probable!
But if this world exists then it is very likely to seriously consider it as our destination after death! If we are at this point, then we have fulfilled the first condition, that is, the possible destination.
next: The phases of the near-death experiences
Back to content